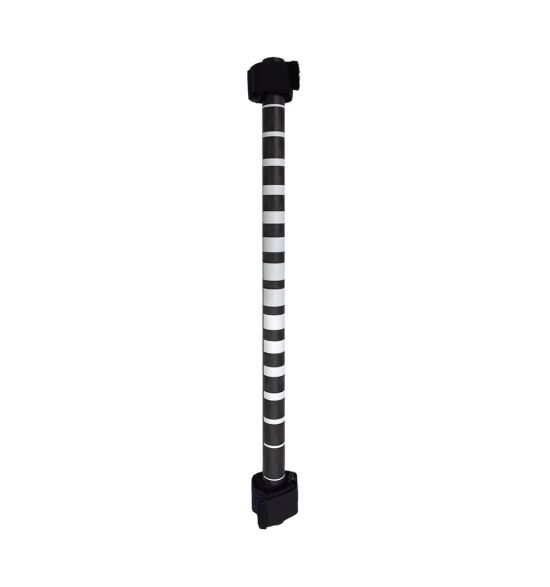 Armstrong developed the Powerlink Control Bar with the goal of increasing the handling and range of the A-Wing.

INNOVATION AND THOUGHTFUL DESIGN ARE AT OUR HEART, THE NEW POWERLINK CONTROL BAR IS ANOTHER EXAMPLE OF OUR DEDICATION TO THE DESIGN ETHOS.

During the testing of the A-Wing, Armie developed the Powerlink Control Bar with the goal of increasing the handling and range of the A-Wing.

It improves light wind power, with both hands on the bar it sets the wing higher and further from body turbulence, which improves low-end grunt.

It also adds to upper-end wind range by allowing your rear hand to move forward for the optimal control position in powered conditions.

Although the Power Control Bar has been developed primarily for the A-Wing, as an added bonus it can also easily be fitted to many other brands wings.

I find the Armstrong Powerlink Control Bar to be a very simple but very helpful item to increase the usability of the handwing a lot. It does not only on the Armstrong A-Wings but on many other companies Wings also. It really helps to grab the Wing blind during transitions and can also be used nicely for riding one-handed when in Switch-Position. It's superlight and a very effective peace of gear! 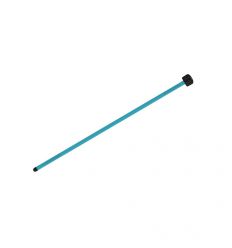 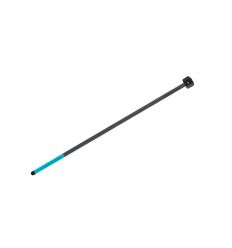 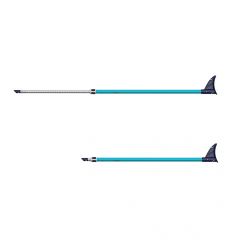 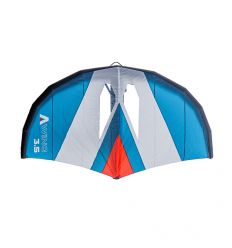 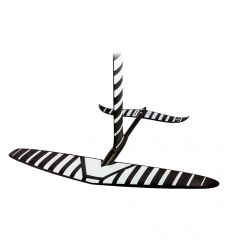 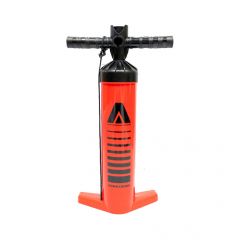 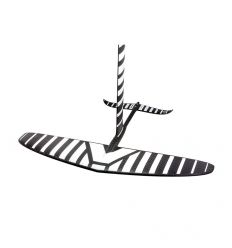 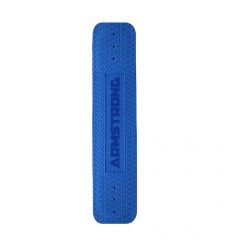