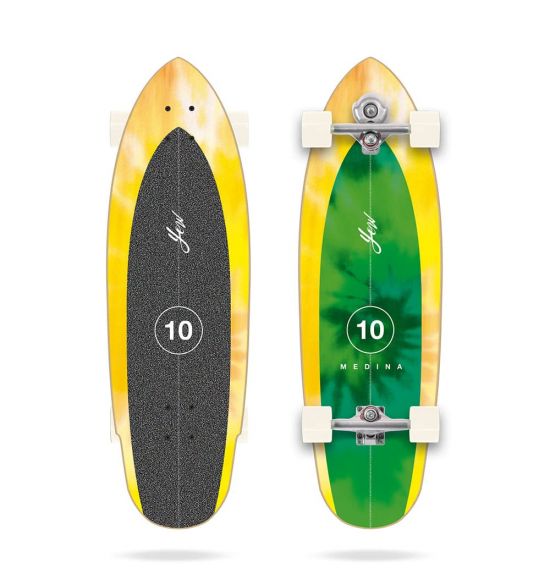 The most amazing YOW surfskate is born from a collaboration with the Surf hero Gabriel Medina, welcome to the team Gabriel!

Ready for shipment in 48h - Delivery in 2/3 working days

Notify me when available
Add to Compare
Add to wishlist

By buying this product you can collect up to 18 loyalty points. Your cart will total 18 points that can be converted into a voucher of $ 3.91.

Gabriel Medina is by far the most popular surfer on the Championship Tour today and he is set to represent Brazil at the Tokyo 2020 Summer Olympic Games. In 2018 he earned his second World Title and first Pipe Masters in one of the most action-packed days of surfing. At home in Brazil, the handsome dark-haired goofyfooter is considered a national hero thanks to the World Titles he delivered to the proud surfing nation in 2014 and again in 2018. His rowdy homecoming to São Paulo was national news, and to this day Medina has a tough time going anywhere in Brazil without being recognized.

Of course, if you were anywhere near the Brazilian surf scene a decade ago you saw Medina coming. His explosive repertoire of above the lip maneuvers earned him all kinds of amateur titles in his early teens, including Rip Curl’s Grom Search, Quiksilver’s King of the Groms and several state titles. In 2009, a 15-year-old Medina became the youngest surfer ever to win a major Qualifying Series event.

By mid-2011, 17-year-old Medina qualified for the Championship Tour (along with John John Florence) and immediately took the spotlight with his high-flying acrobatic approach. He won the first event he entered as a CT member and repeated the feat two events later. His huge impact on the international stage poured fuel on the fledgling Brazilian Storm, a fresh injection of like-minded talents from Brazil that now occupy one-third of the Championship Tour roster.

Since 2015, Medina has earned more Championship Tour victories than any other competitor, and he dominates his closest rivals in head-to-head battles, which is why he remains a perennial World Title contender. In 2019 he was yet again involved in one of the most dramatic surfing finales in history and despite finishing runner-up to Italo Ferreira, he clinched his Olympic selection.

Nobody has posted a review yet
Rate it

30 other products in the same category: 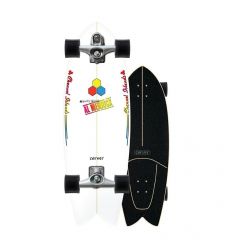 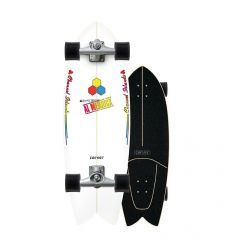 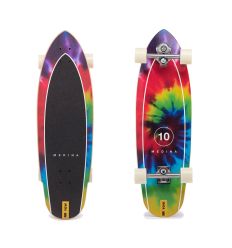 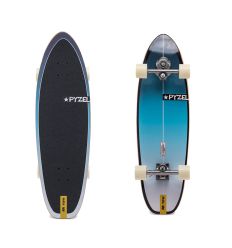 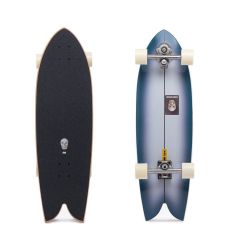 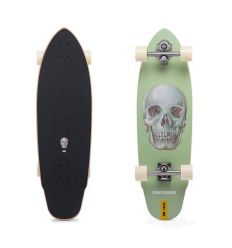 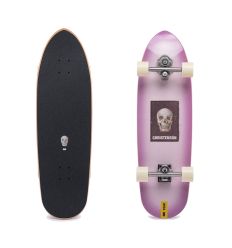 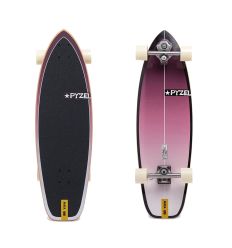 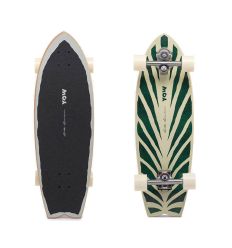 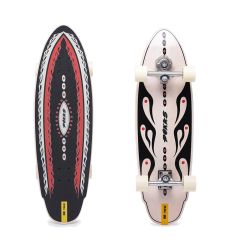 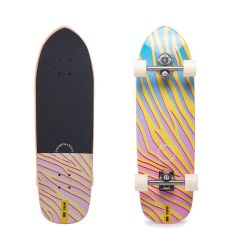 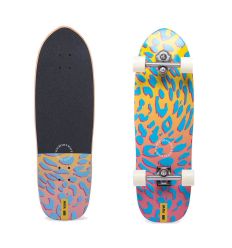 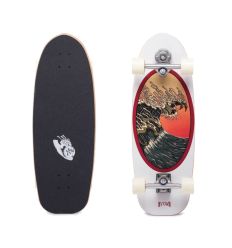 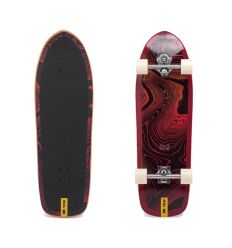 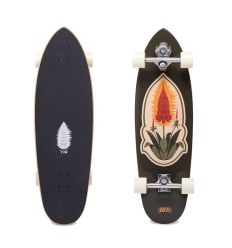 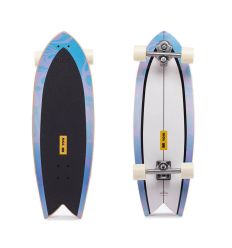 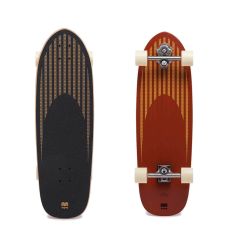 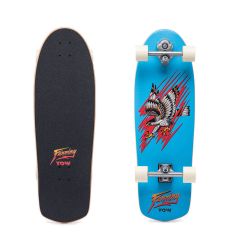 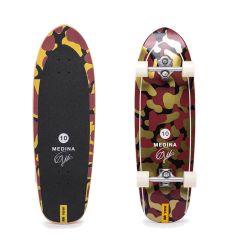 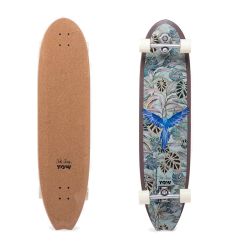 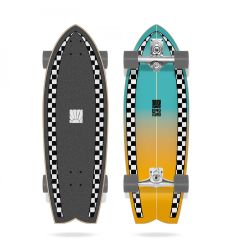 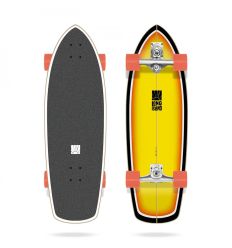 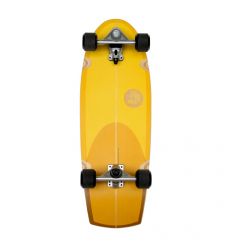 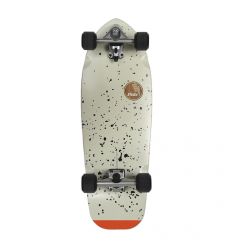 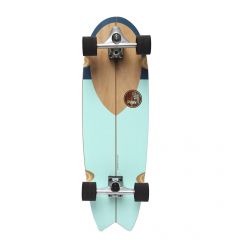 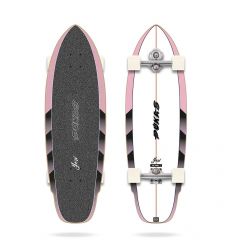 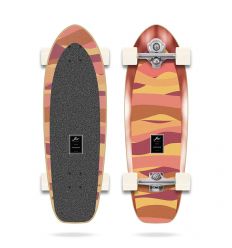 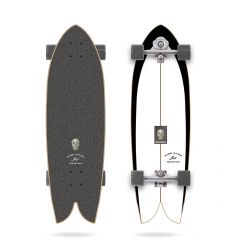 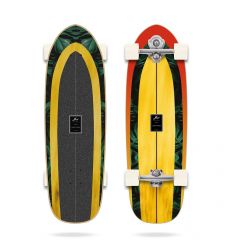